Responsible Travel Policy
Download our new 2022-2023 brochure here ..
'Fez Travel '
OR
Email us for a hardcopy of our brochure brochure@feztravel.com

Did you know?
Turkey borders 3 major seas - the Black Sea, the Aegean, the Mediterranean.
Latest information on Coronavirus (COVID-19) ...here

Israel, a Middle Eastern country on the Mediterranean Sea, is regarded by Jews, Christians and Muslims as the biblical Holy Land. Israel is located in Southwest Asia between the Mediterranean and the deserts of Syria and Arabia. Although small in territory, Israel's landscape and climate are varied, and its dense population does not interfere with a wealth of plants and wildlife, as well as many natural attractions. 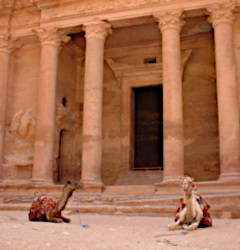